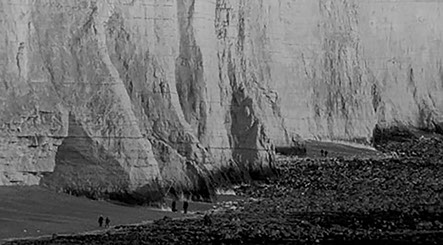 CHART FOR THE COMING TIMES

A Bed Is A Door #1 has the pleasure to host Mariana Caló & Francisco Queimadela.

Working with different media, from film to sculpture, this artist duo has been developing Gradations of Time over a Plane, a project comprising independent, non-sequential chapters that explore the symbolic manifestations of the concept of time in natural and man-made scenarios.

Caló & Queimadela will use their period of residency in Villa Romana to prepare a new body of work. On this occasion they will exhibit one of their latest chapters, entitled Chart for the Coming Times (consisting of a video, a pile of prints and a hand-painted book), which focuses on the idea of communication in time by combining the notions of intentional and unintentional time capsules, in relation to the particularities of a specific location, the chalk cliffs in the Cuckmere Haven and Seven Sisters area (East Sussex, UK).

Coinciding with the opening of the exhibition is a nightlong programme of films and videos that share an affinity with the overall project. These will be screened, from dusk till dawn, in the Villa’s Avatar Pavilion.

Exploring the hypnagogic possibilities of sound and image to induce the creation of dream-like atmospheres and environments, the programme will combine early avant-garde projects, experimental films and more recent moving image works by visual artists ranging from Keiichi Tanaami, Oskar Fischinger and Jean Painlevé to Stan Brakhage, Maya Deren and Jesse McLean. The screenings will be accompanied by “Aleandro”, a performative scenario recently shared by artists Matteo Nasini and Davide Stucchi, who will produce live fade-ins and fade-outs of infrasounds for viewers of the nightlong programme. 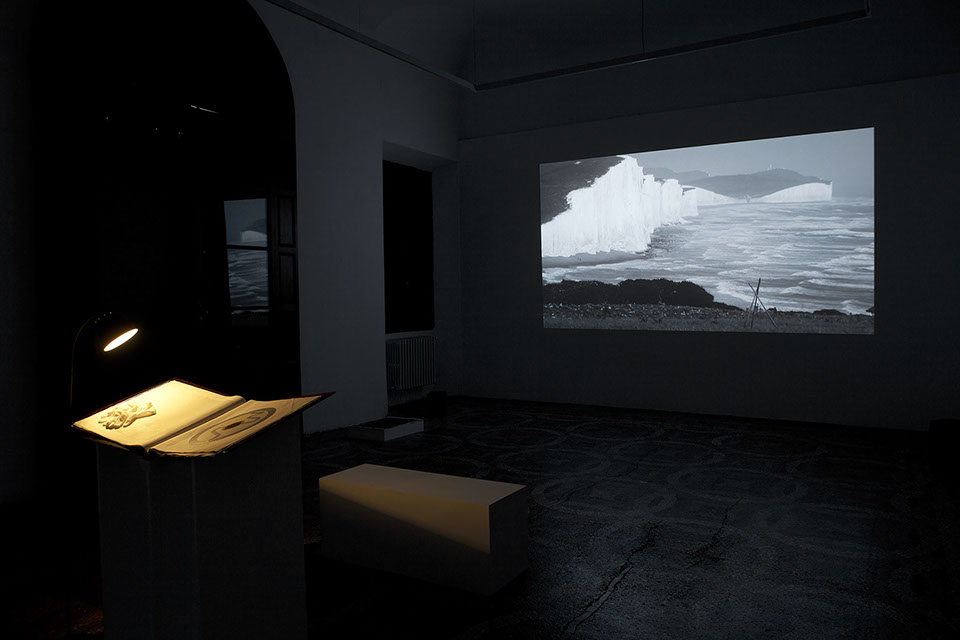 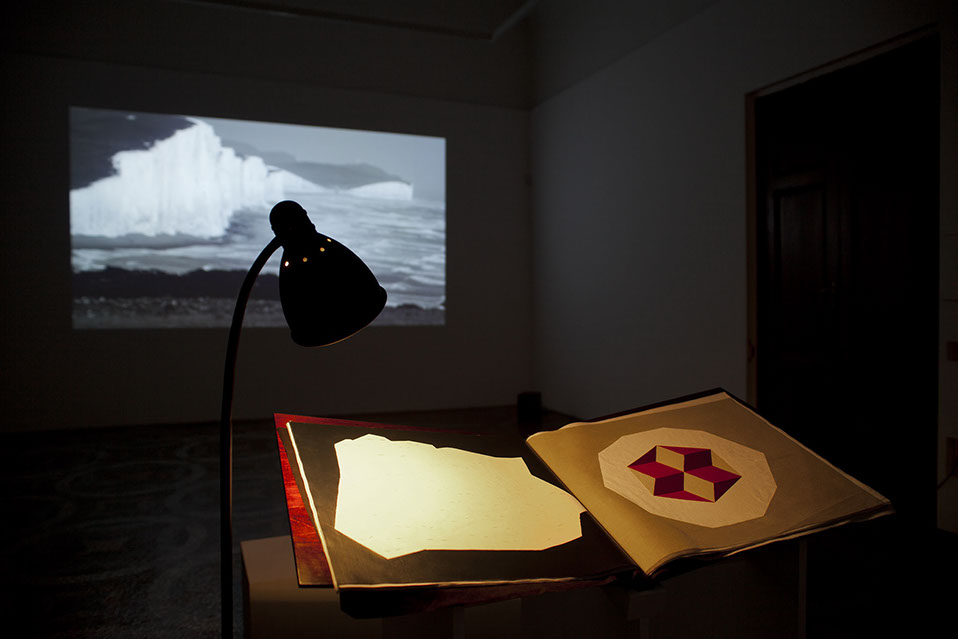 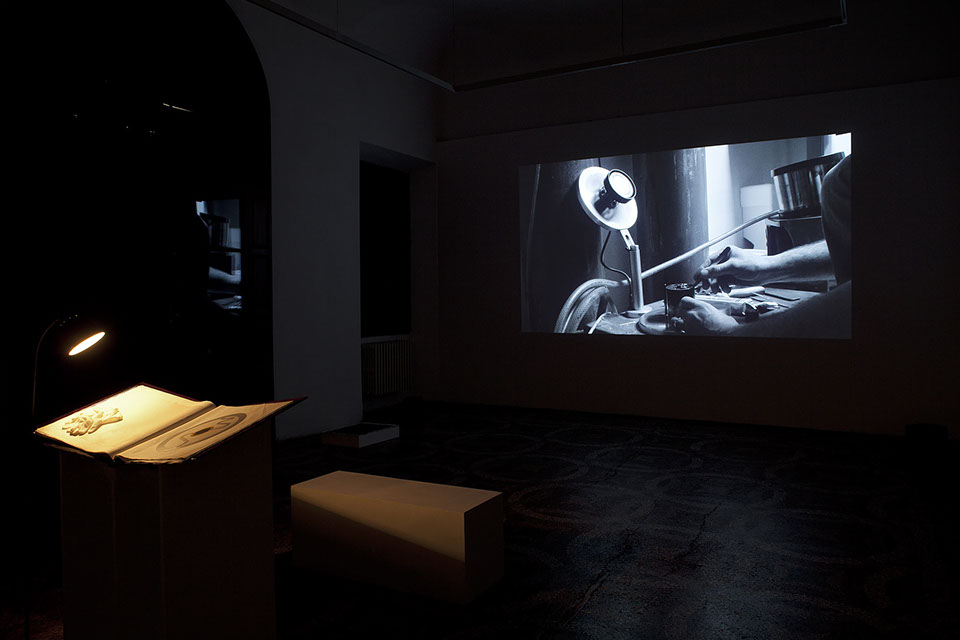 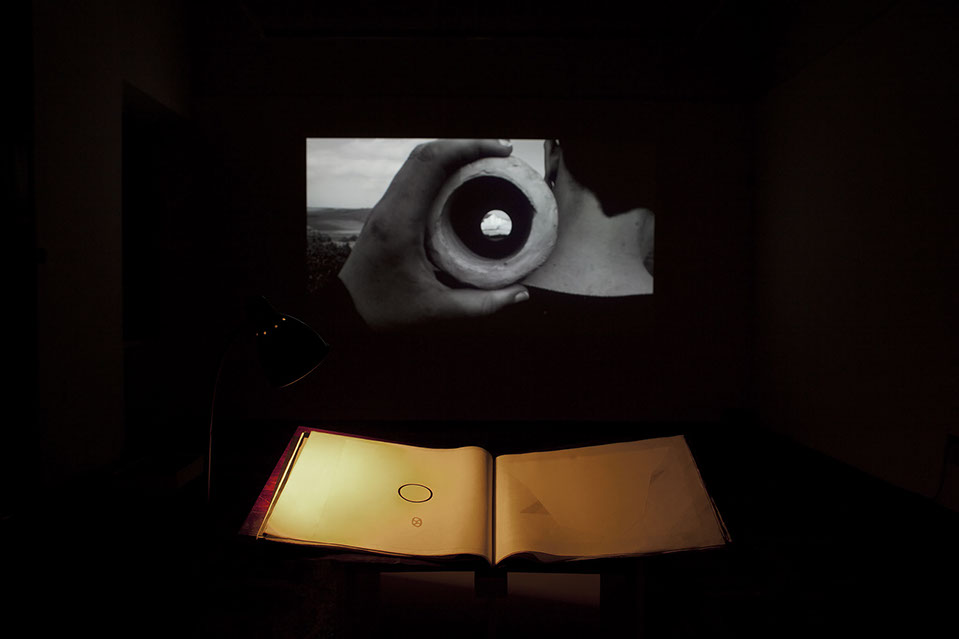 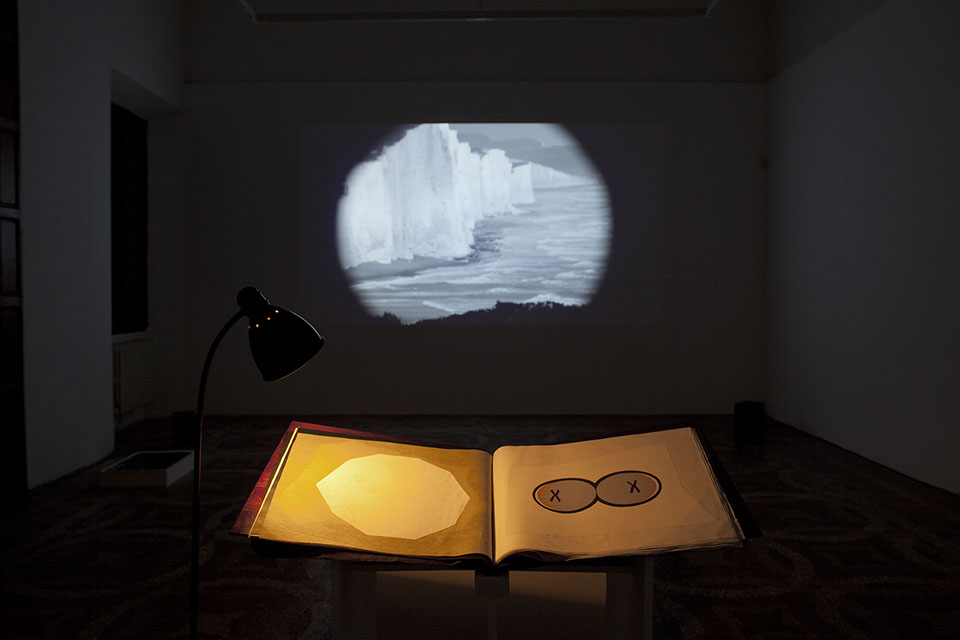 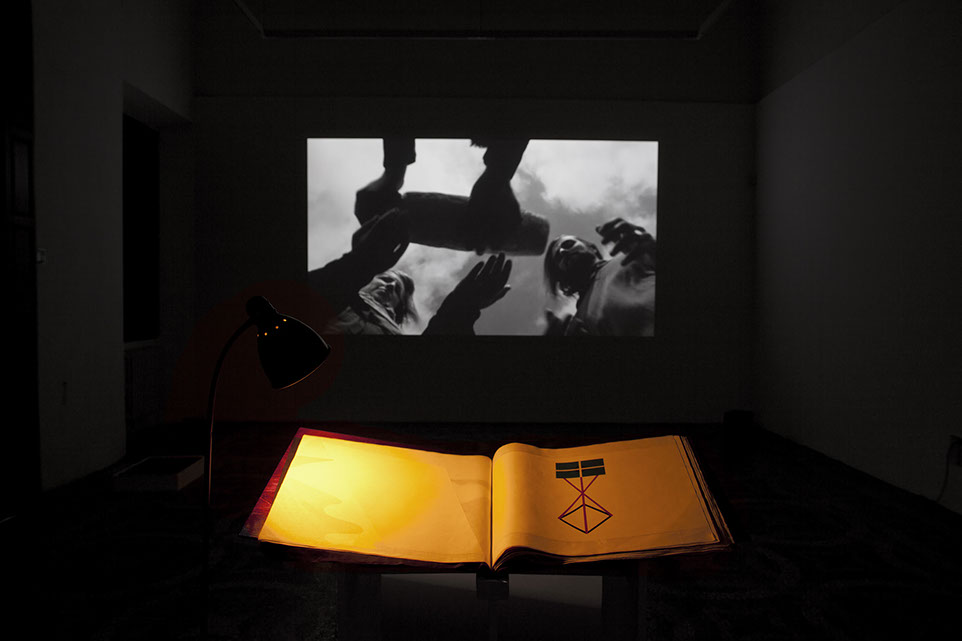 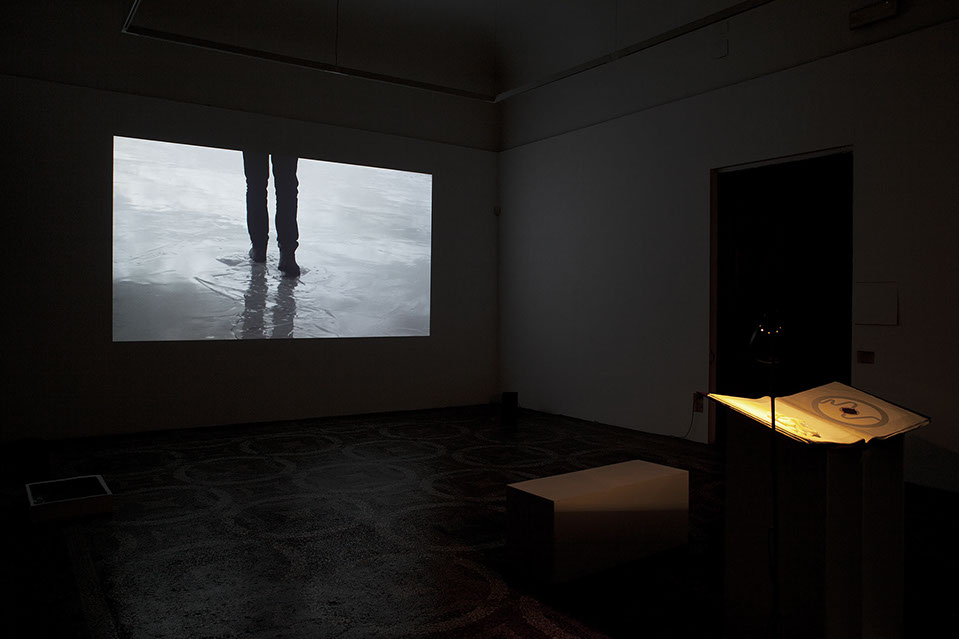 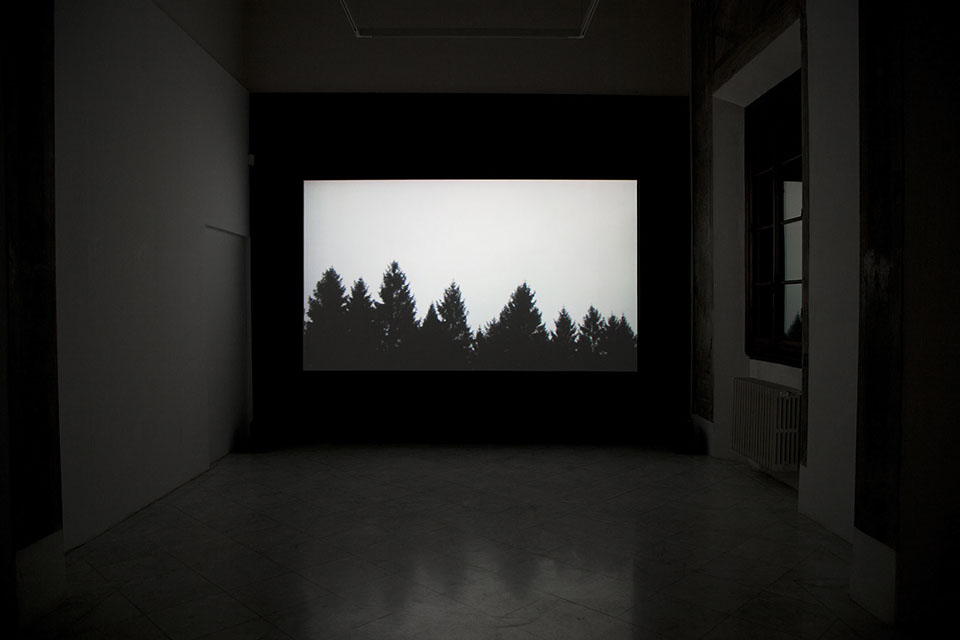 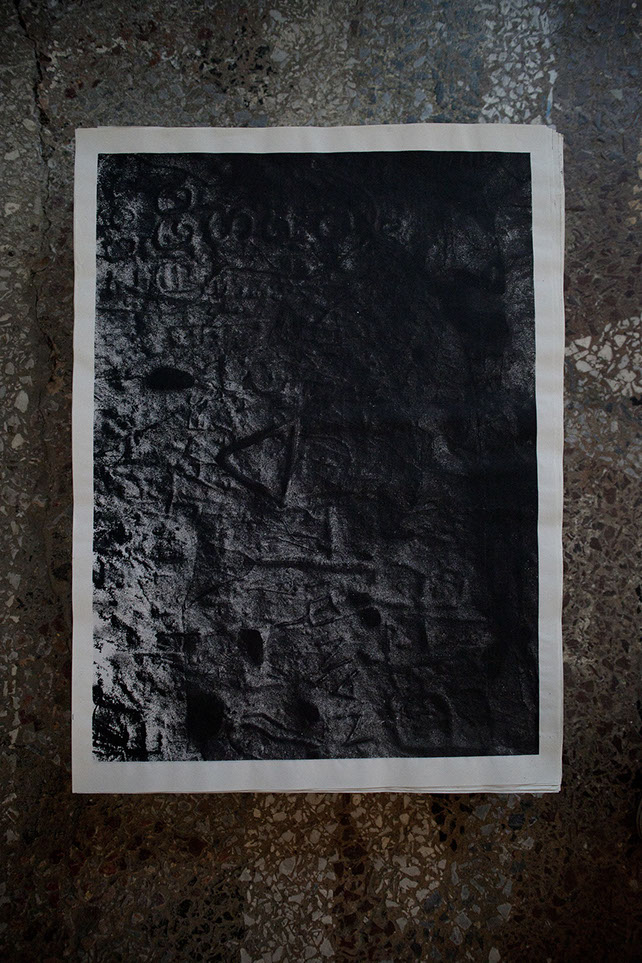 Matteo Nasini (*1976, Rome) is an artist and performer. Nasini translates his musical practice into art, presenting performances and installations that intertwine image and sound, with a focus on field recordings and on the design of wind instruments.

Davide Stucchi (*1988, Milan) is an artist who works on the elaboration of contexts, producing and representing his pieces in a flux in which perspectives and materials are continually renewed under the technological or human gaze that registers them.

Filipa Ramos (*1978, Lisbon) is a London-based art critic. She has lectured at several universities and educational institutions and is presently teaching in the Department of Visual and Performing Arts of the IUAV – University of Venice, and on the Experimental Film MA programme at Kingston University, London.

Ramos is currently curator of Vdrome (www.vdrome.org). She is former associate editor of Manifesta Journal and former curator of the Research Section of dOCUMENTA (13). She has been a guest curator at several public and private art spaces, and is a regular contributor to a number of international publications.